The essence of life, awareness, free will, simulated reality, etc., is debated among many philosophers and scientists. However, it will never be possible to prove any of the theses. 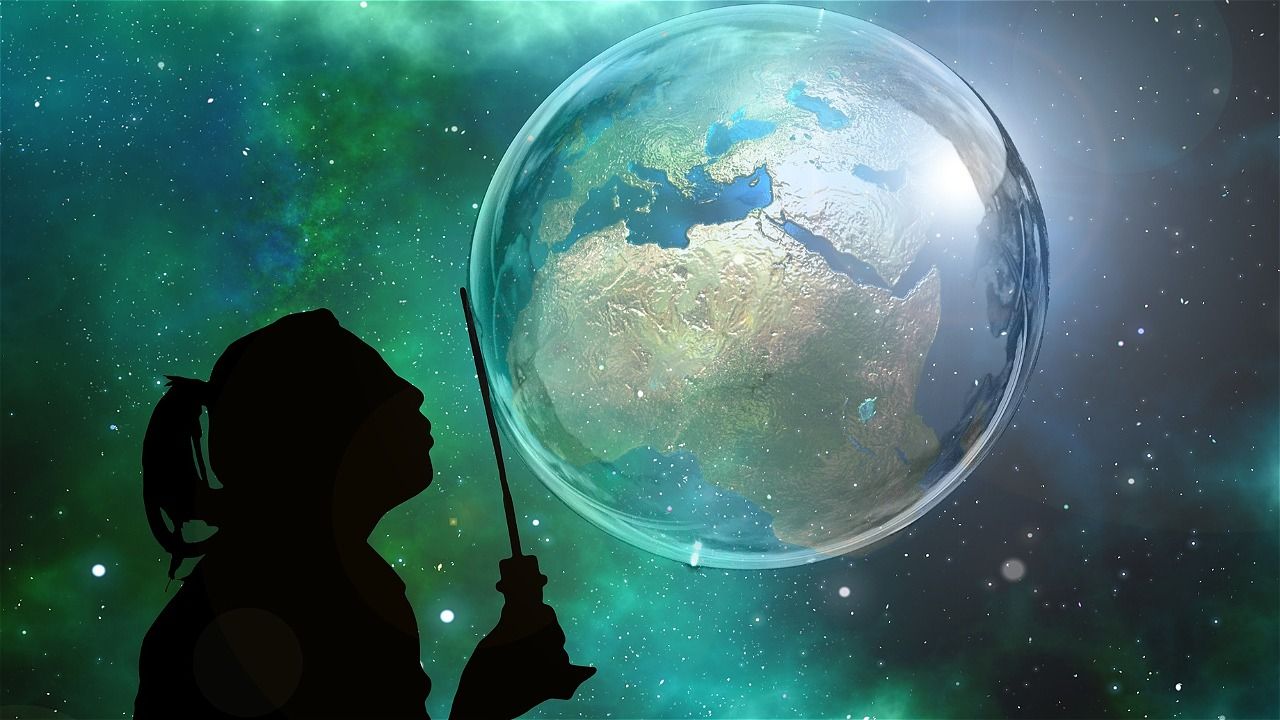 To prove that we live with absolute free will, without external involvement, is enough to prove that there is one human activity that cannot be expressed mathematically.

Alan Turing proved that any mathematical algorithm could be translated into a Turing machine. (computer)

The wording I am presenting is identical to the halting problem formulated by Alan Turing in 1936.

The (shocking) conclusion is that we will probably never be able to prove any of the theses on the subject. The secret of life will remain forever!

Is computing power strong enough to simulate all human beings at the theoretical level at once?

A research proposal could examine arguments for the possibility that we live in a computer simulation.

The findings cannot unequivocally prove one of the two possibilities but only strengthen the reasonable possibility of the two.

Strange as it may be, the possibility that we live in a very sophisticated computer simulation cannot be verified or ruled out.