It is tough to enforce a ban on driving while intoxicated and under the influence of drugs; propaganda has a limited effect. The solution will come through technology.

Connecting a sophisticated detector of alcohol vapors and volatile drugs to the car computer is not science fiction. It just is not in the interest of the car manufacturers. 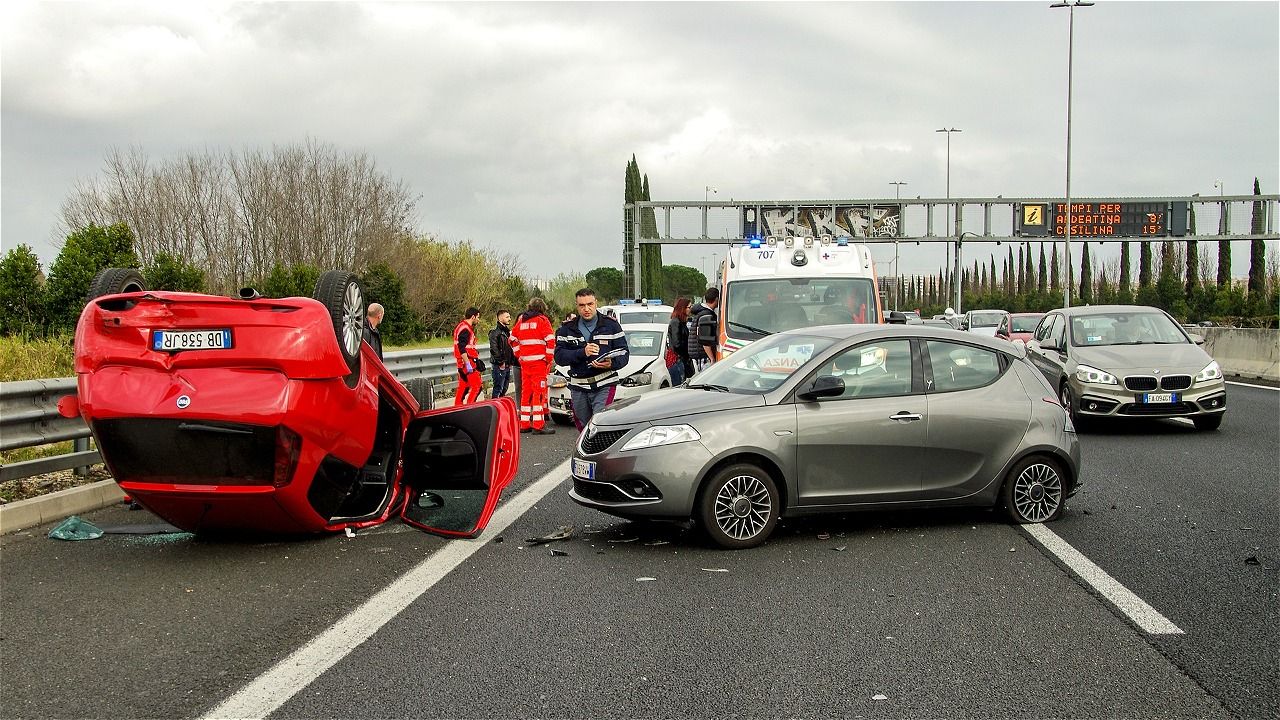 The technology that detects dangerous fumes in the vehicle will be reported electronically to a police center. The car will disable driving safely using electronic disconnection. The drunk driver will be required to run an app that will release the vehicle only after verifying that he is not driving the car.

Politicians should wake up and think about human life and promote legislation on the subject.