The hospice of people on the verge of death could provide a scientific glimpse into the human spirit.

Such attempts have been made in the past; the conclusion was that the body loses about 23 grams of weight at the time of death. (This is a tremendous amount of energy.) The scientific community did not accept the findings for various reasons. 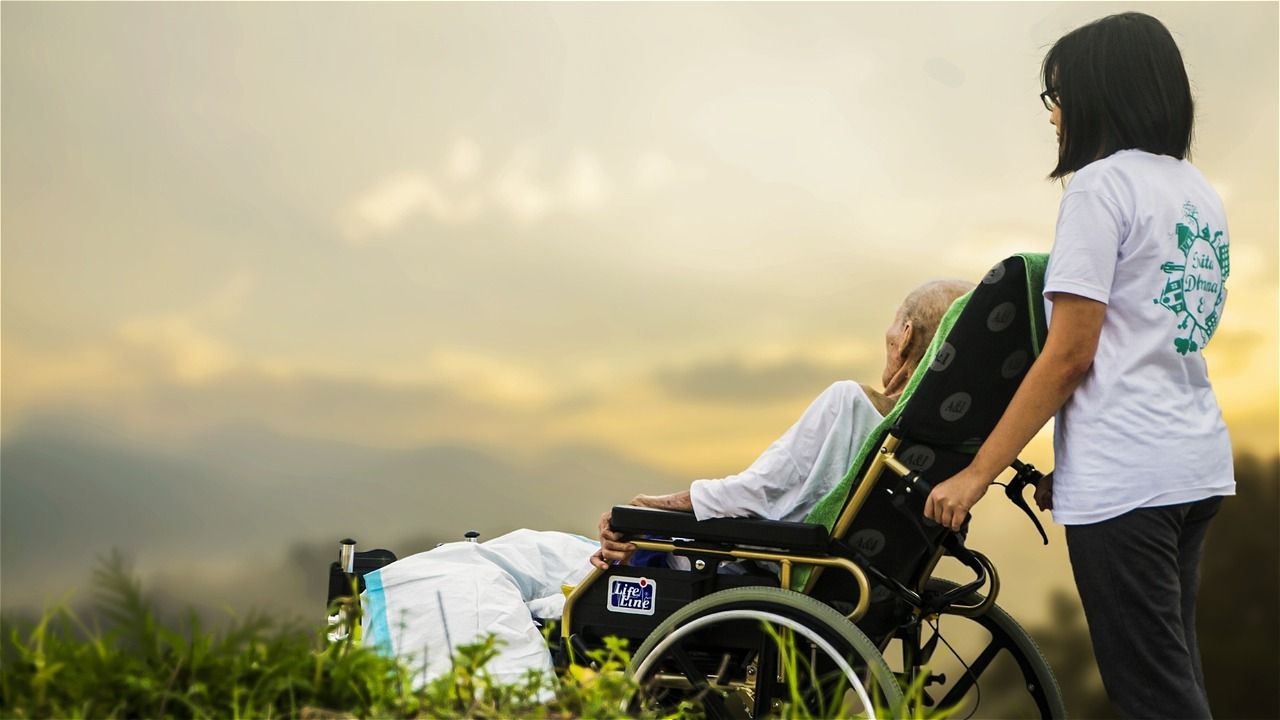 Incarnation attributes to the human soul's energetic qualities. Clinical death means that the soul leaves the body, hence the perception that death brings about a (very slight) change in the body's mass. According to Einstein's well-known formula, E = MC², even a few grams of mass are tremendous energy!

The question of what happens after death has preoccupied many scholars for generations. Quite surprisingly, no in-depth scientific research has been conducted on the subject.

I believe a determined and curious billionaire, not necessarily on the verge of death, will want to advance such research that will perpetuate his name forever.