The pineal gland is a small endocrine gland that connects us with the subconscious world?

Its location, direct blood supply, and the fact that it is unaffected by the brain's barriers have made the gland the "supreme synchrony" gland. Many mystics, philosophers, and scholars see it as the connection to other worlds and the gland that produces intuition and telepathy. 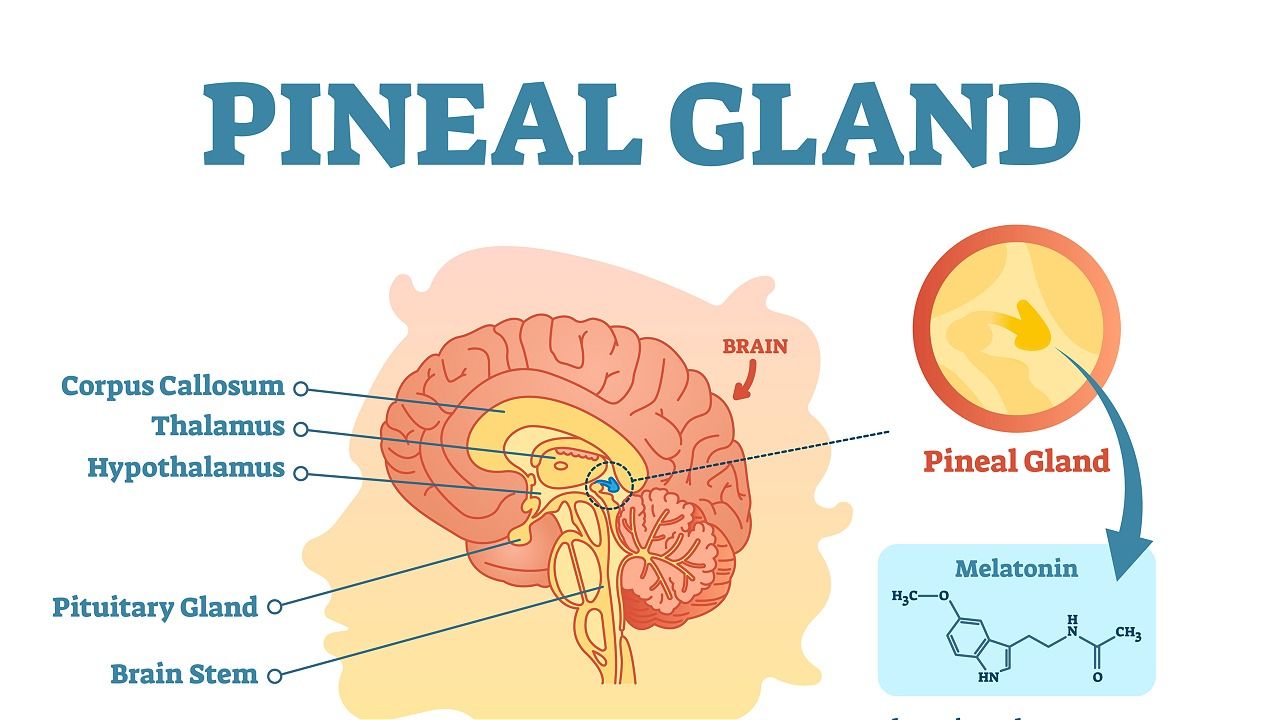 At the physical-mathematical level, it can be assumed that the existence of a "superior synchronization" organ is necessary. Its unique location, blood supply, endocrine function, and physiology have made this small gland a candidate (almost particular) for the "subconscious gland." The fact that it exists in other mammals should not surprise us.

The pineal gland is a small endocrine gland located right in the brain's center, between the two hemispheres, which many cultures call the "third eye."

Surprisingly, this unique gland has been studied very little beyond endocrine function.

Is a larger pineal gland indicates better intuitive and telepathic ability? (Probably so, but this supposition has no scientific support or basis)

The French philosopher Rene Descartes believed that the human pineal gland is "the main seat of the soul."

Subconscious is a potent tool that aims at self-defense. Therefore, it is not surprising that females have a larger pineal gland.

The fact that most mammals have a pineal gland should not surprise us. The subconscious has a vital role in self-defense, even in developed animals.

The fact that the pineal gland shrinks is part intentional and part consequential.

Calcification is an undesirable result of an unhealthy diet from fluoride salts. (Found in drinking water and toothpaste)

Continue reading the entire article: The subconscious is the gate that connects the mind and spirit to the body. It has an immense impact on our physical & mental health.

The pineal gland and the subconscious practice open up a new and fascinating world of concepts that borders on the mystical realm.

Reading the article was Interesting/Beneficial?
NO
2
YES
141
Tags: Subconscious mind