The golden ratio and the Fibonacci series indicate a miraculous mathematical order in nature and the entire universe.

The Golden Ratio and the Fibonacci Series raise profound philosophical questions - is all of nature governed by mathematical laws? 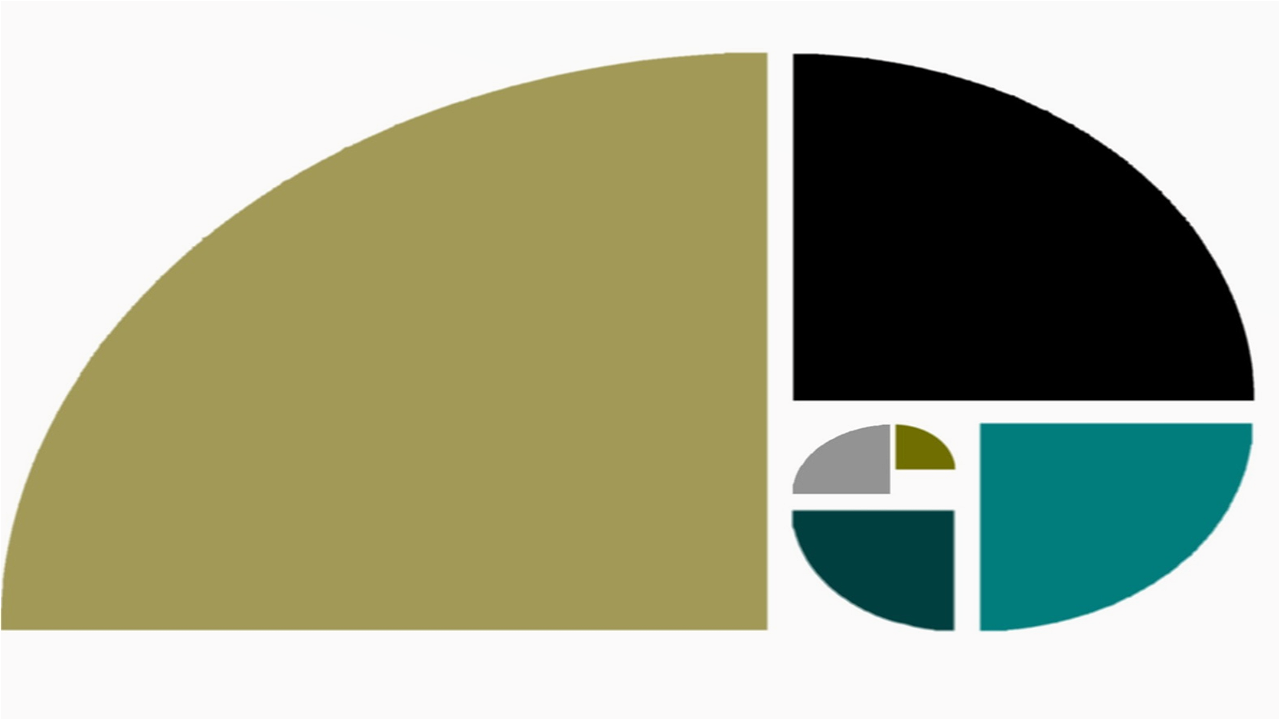 "In mathematics, the Fibonacci numbers commonly denoted Fn, form a  sequence, called the Fibonacci sequence, such that each number is the sum of the two preceding ones, starting from 0 and 1. "

The gold ratio converts to approximately 1.618

There are many natural phenomena and everyday uses in the golden ratio and the Fibonacci series, from the number of petals in the flowers to the shape of spiral galaxies. Mathematicians point to the series's miraculous features, but I have not found explanations for why nature is conducted in such an orderly manner!

Any phenomenon of accumulation of matter and energy in a structure free to move is stacked up in the form of a Fibonacci number or a Fibonacci spiral.

It is not surprising that many scientists claim "God" is a mathematician! There are no coincidences in nature, everything has order.